"Don Jorge: Saint Warrior" is the first VR action adventure game, to promote Brazilian culture and folklore through its most famous and iconic character: Saint Jorge! Embark on a symbolic and transcendent medieval adventure, where the player embodies the magnificent knight and his syncretic personas, Ogun and Odim. Fight and defeat opponents in a saga guided by the Hidden Face, to save the knight Henry the Toulousse and Gaudi - maintainer of the Order of the Universe - and thus prevent the Great Chaos. 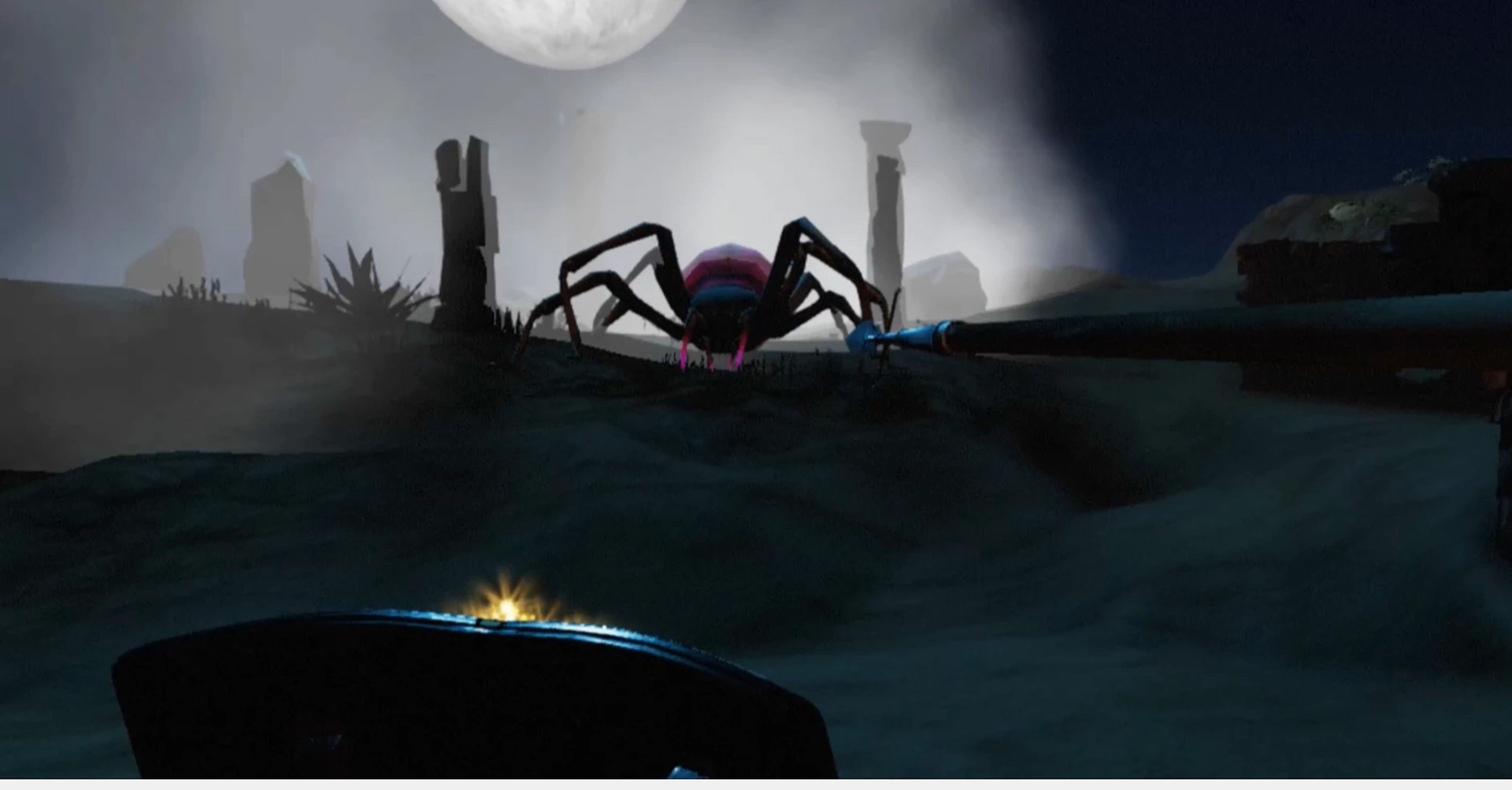 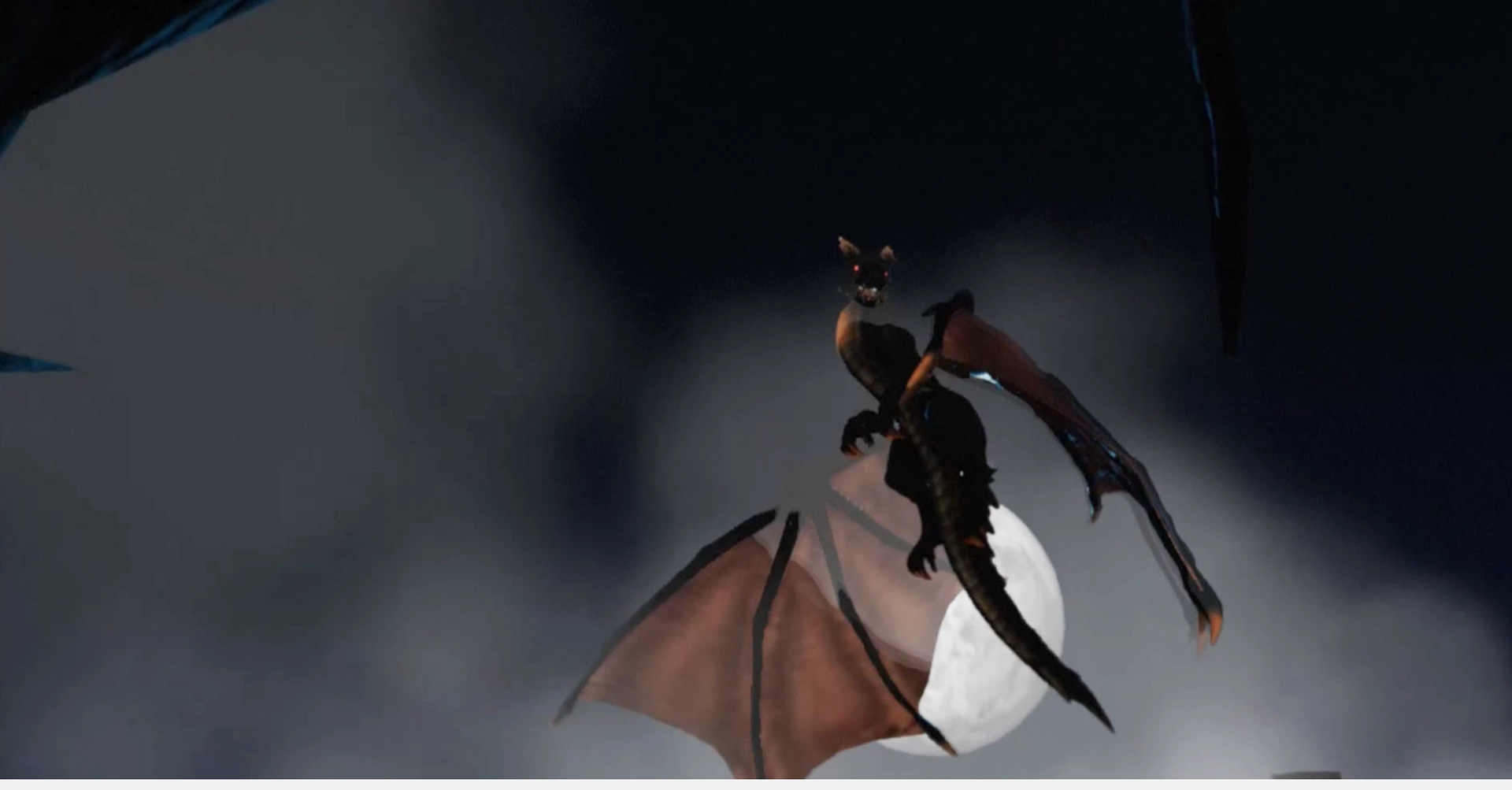 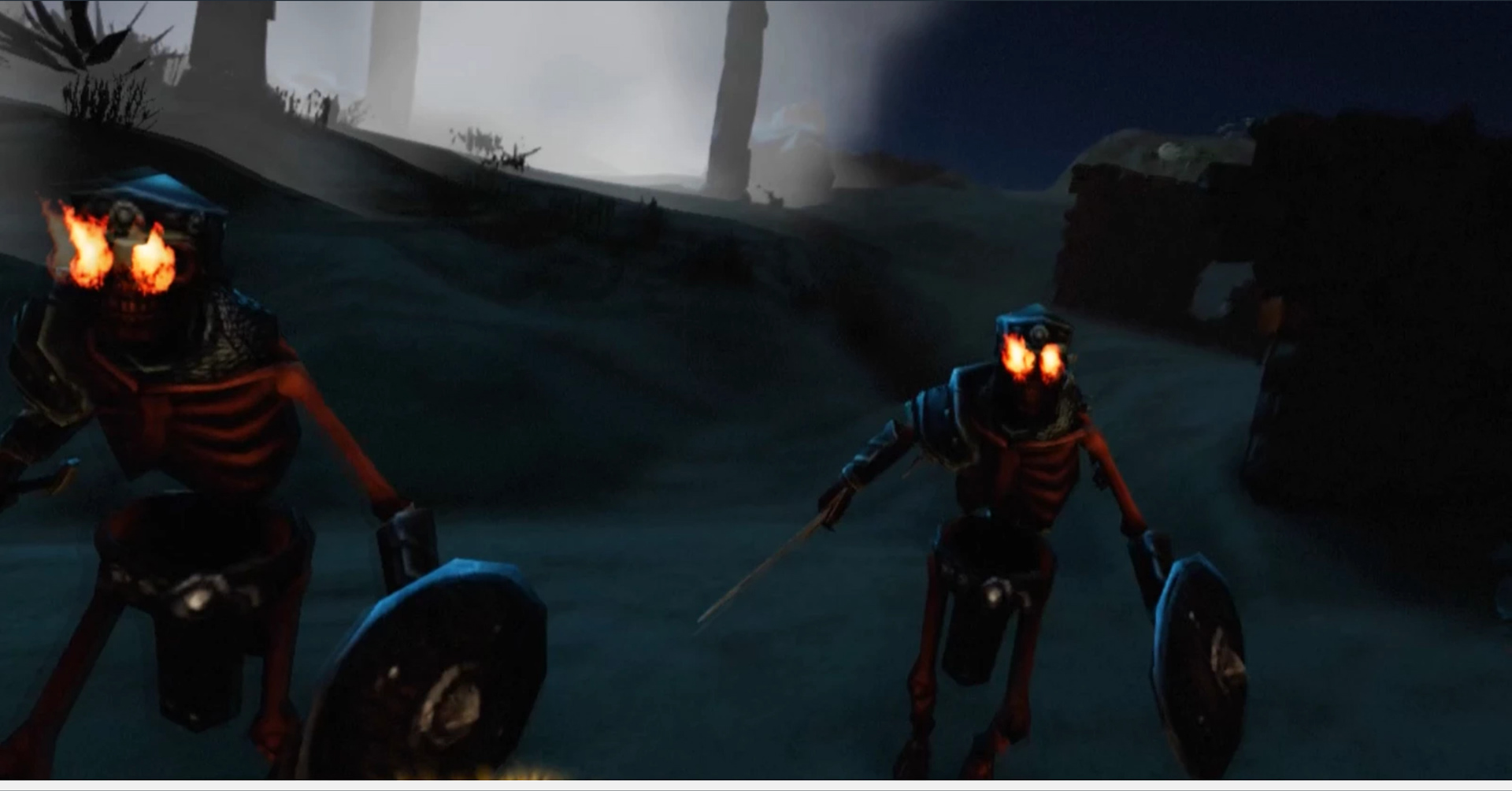 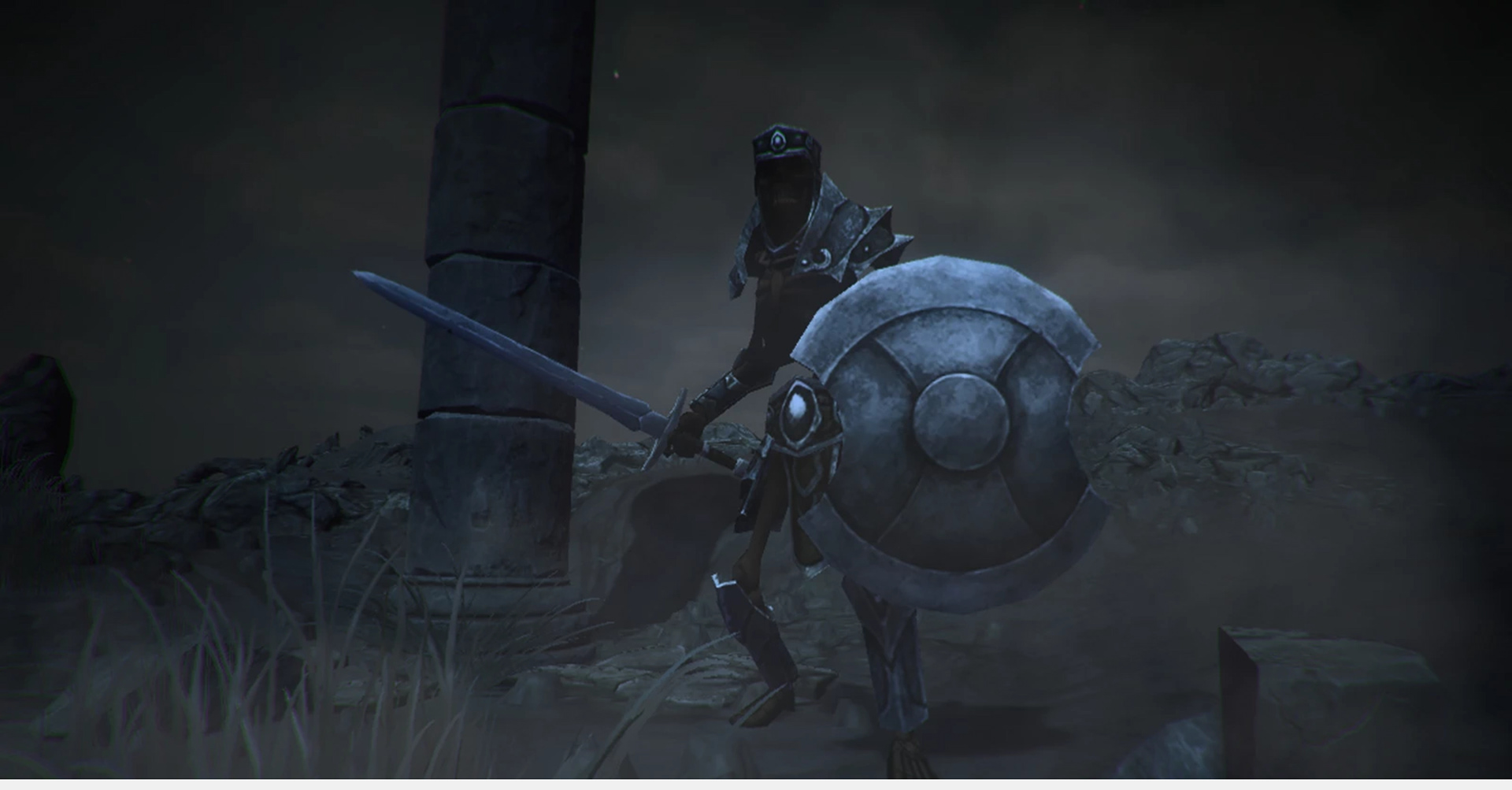 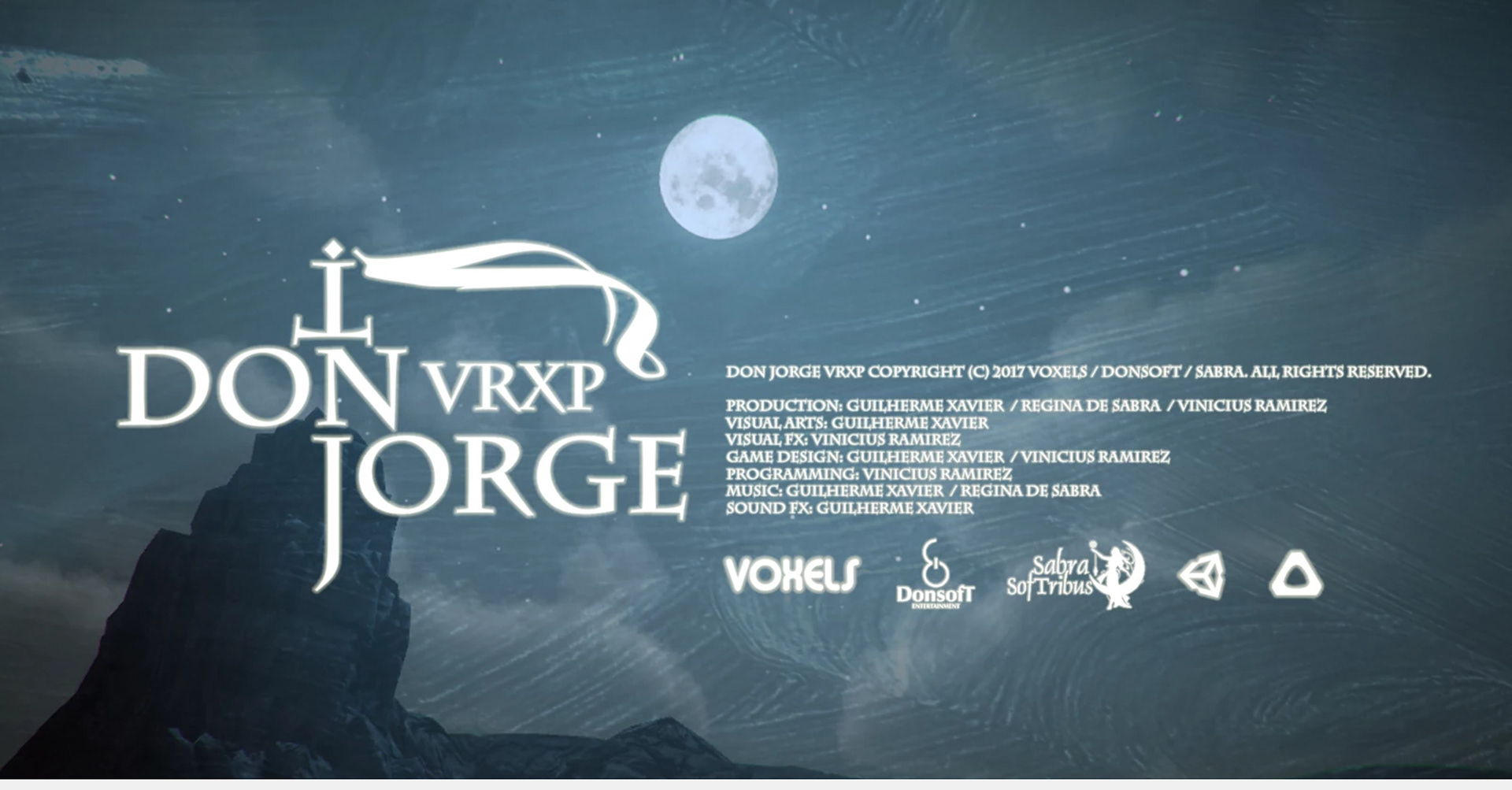 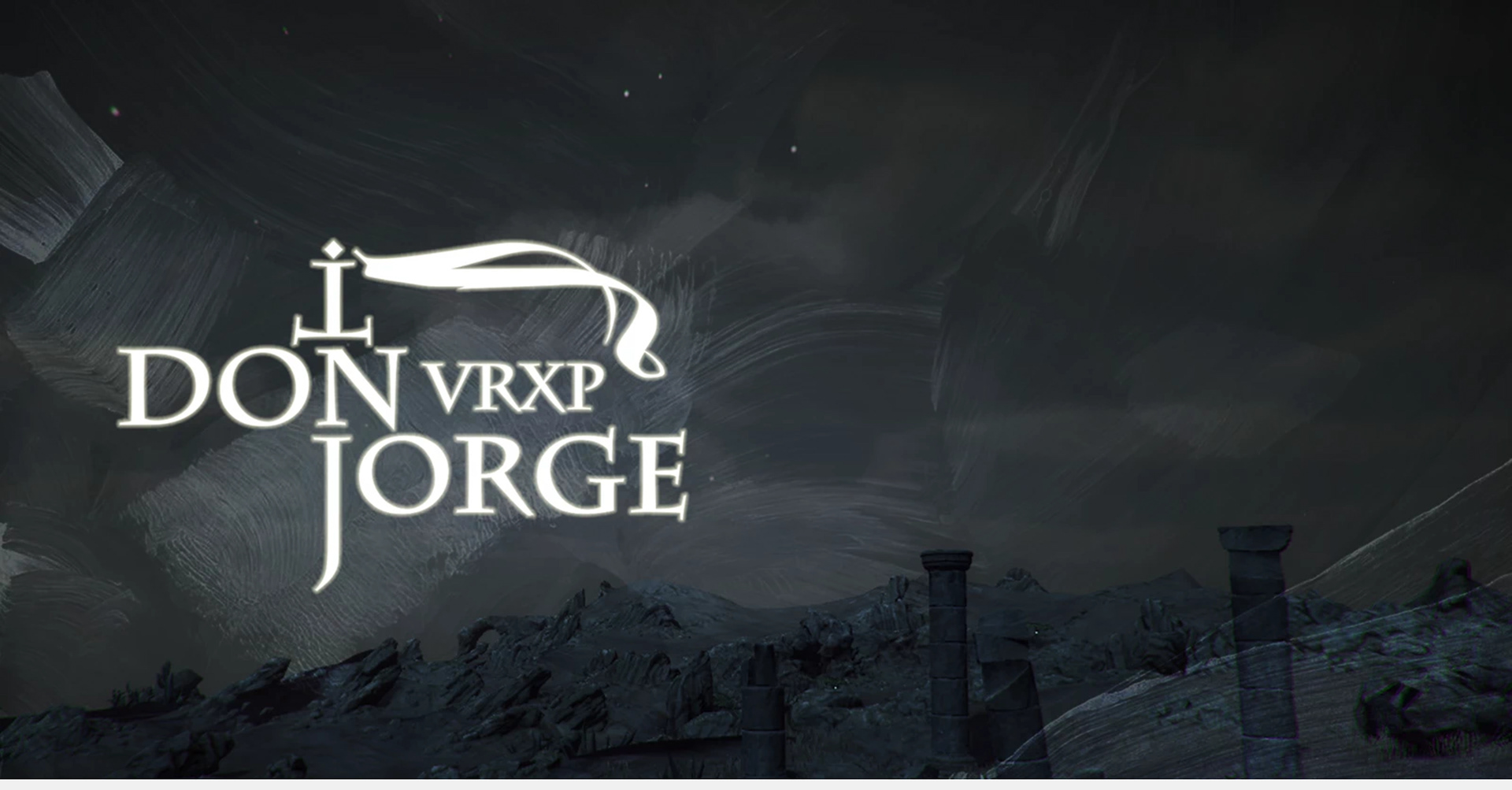 On their journey through the desert, Don Jorge camped by the banks of ancient ruins. High night, creatures of darkness rise menacingly against the knight, and in battle with the holy warrior they anticipate an even greater evil: the giant spider Lorna! Fight with Force and Faith. Win this incredible combat using the armor and weapons of the brave hero and having the moon as sole witness to a mystical confrontation.